In a recent journal opinion piece, I argued that there were 2 substantial groups of people: those who disbelieve or even fear mathematics and those who believed unreservedly in mathematics. The first group use their feelings or instincts when deciding on a plan of action, and according to pioneers in expert systems, no numbers will be able to change a gut conclusion. I argued that former Prime Minister John Howard represents many people in this first group when he told a conference in England earlier this year that there is no reason to act on climate change because "in his gut" he does not believe it will be bad. Australia's current Prime Minister is probably in the same camp and simply disbelieves the mathematics that say climate change will severely affect agriculture and the Australian way of life. Those who 'believe' in mathematics on the other hand cannot questions the results of mathematical models or statistical analyses because it is like questioning your God. These people too cannot be swayed, even if the mathematics is a simplification of reality.

I thought a Forum hosted by the Fenner School for Environment and Society might have been following a similar argument with its title of "Climate Change - Why facts and opinions are both important." I thought the people who "believe" in mathematics would be on the side of facts and the "gut thinkers" would champion opinion. But as I listened to a member of the audience state that she disbelieved the idea of global warming because it was all about CO2 and solid CO2 (hot ice) is really cold, I realised that this Forum had presented a false dichotomy. It is not facts or opinions, or even facts versus opinions. She knew a fact - hot ice is in deed very cold and is made from the material scientists are warning us about. The whole climate change debate reduces itself to opinions about what facts matter. 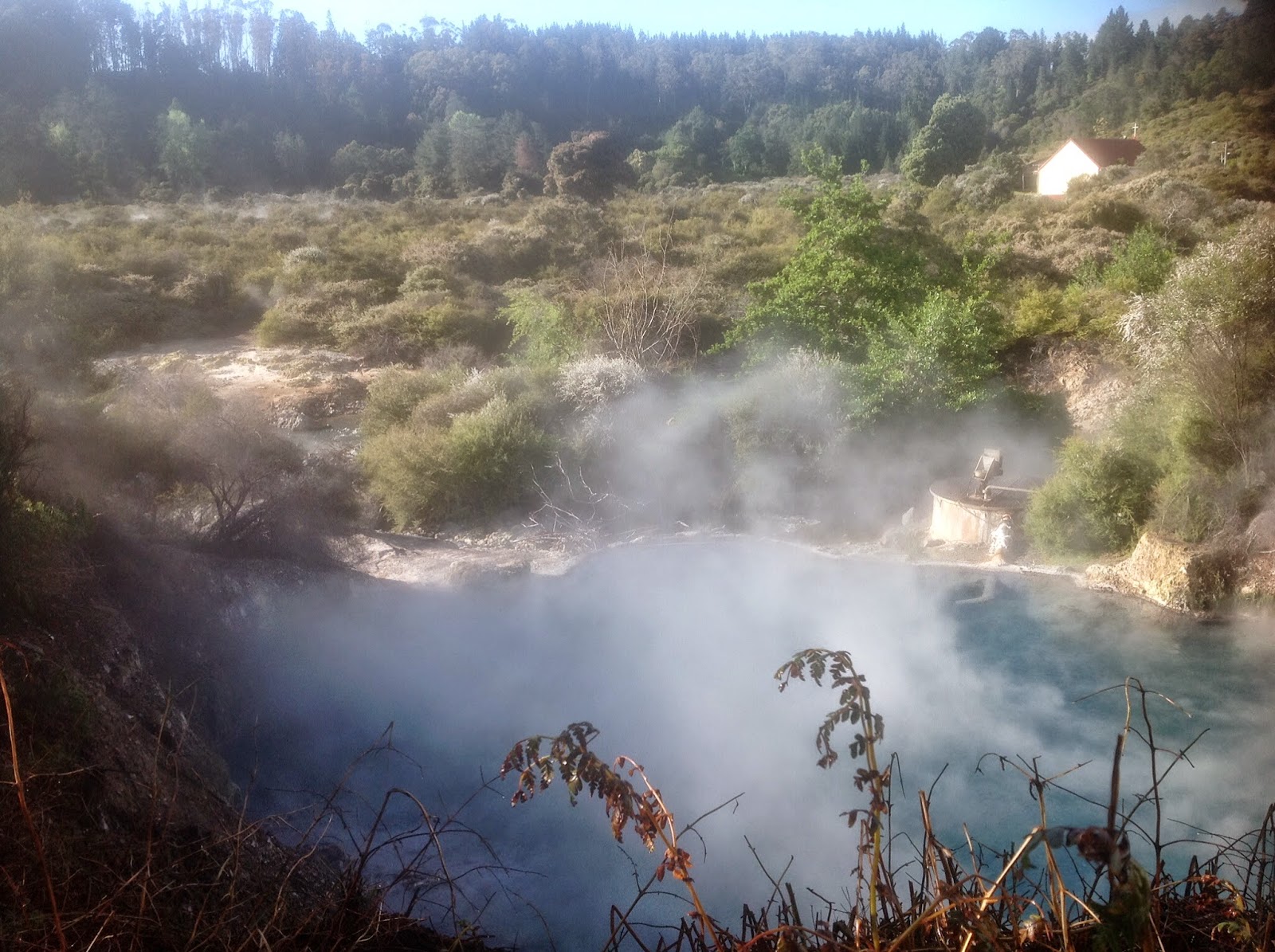 When talk turns to "what facts matter" or are what facts are important, we enter the realm of the philosophy of science. Most scientists, and in fact many others, are familiar with the great science philosopher Karl Popper. According to Popper, useful facts or observations are those that falsify or disprove a hypothesis or conjecture. Simply concurring with a hypothesis or falling to reject the null hypothesis in a statistical test does not advance science. But there are an infinite number of hypotheses or conjectures that scientists could attempt to falsify and thus advance science - how do scientists choose which ones should be studied? Is it simply a matter of opinion or gut feeling about what to study? Some passionate debaters claim scientists only attempt to study things that bring in money or bring down hard working industries like tobacco and coal.

Another great philosopher - Thomas Kuhn - whose work may have largely been ignored in this debate, has a view on important scientific questions. Simply, Kuhn concluded that what is considered "proven" and what is scientifically important to question is largely constructed from the opinion of scientists who agree as to what is "working" and what isn't. Essentially, the scientific community would ignore potential work on fields of endeavour that they feel are good enough, i.e. where the underpinning models and theories work and do not contain inconsistencies. However, if those theories begin to produce inconsistencies or are incompatible with the knowledge gained through other scientific advances, they may be called into question. If the inconsistencies continue to mount, the theories may be found wanting and it then becomes important to find something better, something without those weaknesses. If there is a sufficient consensus that a new theory is better, then the old  theory is overturned in an event called a paradigm shift - the king is dead, long live the king!

In the climate debate then there are both opinions and 'facts', mathematics and gut feelings. Climate scientists have almost unanimously concluded that the previous theories of stability, homeostasis and lack of human impact have been overturned - that there is a paradigm shift. Others however, believe that the new theory is not adequate and that flaws remain which, in their opinion, are sufficient to deny the new theory being classified as 'true' - the king is dead, long live ...who? And there are those who refuse to accept that those old theories had important flaws in the first place and so didn't require a paradigm shift - the king isn't dead, death to the pretender!

Where does this leave science and climate change? What will convince those who feel in their gut that a paradigm shift is not needed? John Howard believed in his gut that there was no problem, and it appears that so does Tony Abbot. On the other hand, Family First researchers called up the "fact" that crop production was at an all time high at the same time as CO2 concentrations are also at an all time high and therefore, with a touching belief that numbers don't lie, conclude that rising CO2 is good for the world's food and endangered ecosystems - no shift needed.

What can scientists do to convince those who believe in their gut or unquestioningly in their set of numbers that the paradigm has changed? It is too big to be resolved by Popper's approach, although advancing through falsification is still critical to build up the little steps involved in a paradigm shift. It will have to be something dramatic, something beyond tests where p<0.05 to change a gut.

Posted by In Honour of Mencken at 21:18 No comments: