Where are the people?

Removing people from the natural system is a part of the problem and not the solution. If there is a problem in the forest, the answer is not to just retreat from the forest, but rather to go back in.

When coal replaced firewood as the energy source for society, society lost connection with the ebb and flow of forests. While some may claim that forests were "saved" because no one valued them for fuel any more, it is more important to realise that we lost that dynamic link between what we needed in the forest and what the forest could provide. If firewood was over harvested, the users knew almost immediately because they had to work harder and they could see the effects - they could then react by using less or using it more efficiently. Once firewood was replaced by coal and oil, the source of the energy disappeared from view and society acted as if they believed there would always be more ...just over the next hill or from the next deep sea ocean platform. This led to the double problem of forgetting about the forest and abusing a resource no one really believed would run out.

City dwellers are thinking the same thing. Something out there, out of of sight, must be providing the biodiversity and the carbon storage and even the pure air and water for the planet, and so we can just concentrate on the needs that we can see. If society doesn't see or feel the forests or the biodiversity running out then they can act as if it isn't running out. We need to get our society back out into the places where biodiversity is being "produced" so society will see it, value it and preserve it.

Food and agriculture is already well along this path of out of site out of mind. Huge numbers of our modern civilisation only ever see vegetables in plastic wrapped containers in supermarkets. Who is to know that these foods are not constructed in industrial hothouses, by machines using mined materials? Who then would ever think we could run out of these foods? But who then values the farms or the farmers? And now we may have the option for meat to be constructed in factories - meat without end. A claim was that such a meat factory would be good for the people and for the cattle, but what cattle would we be talking about here? With factory produced meat to go with our hothouse produced vegetables, who needs farms or cattle? Who would notice as farmers gradually go broke and cattle disappear.

The "common" men and women in our developed world have lost their association with nature and the forest - it is something out there that they are unlikely to interact with, and even though a few "ivory tower" academics continue to argue a theoretical value, the practical reality of its importance has been lost. There are those who claim we need more wilderness areas, more land cut off from all human interaction. But this just makes it worse and reinforces the "us" and "that out there that looks after itself" mentality. We need the people to see the forest with all their senses. We need the people to see, up close and personal, the creation of the goods and services before they can appreciate the value and the constraints of production. Come back to the forests. 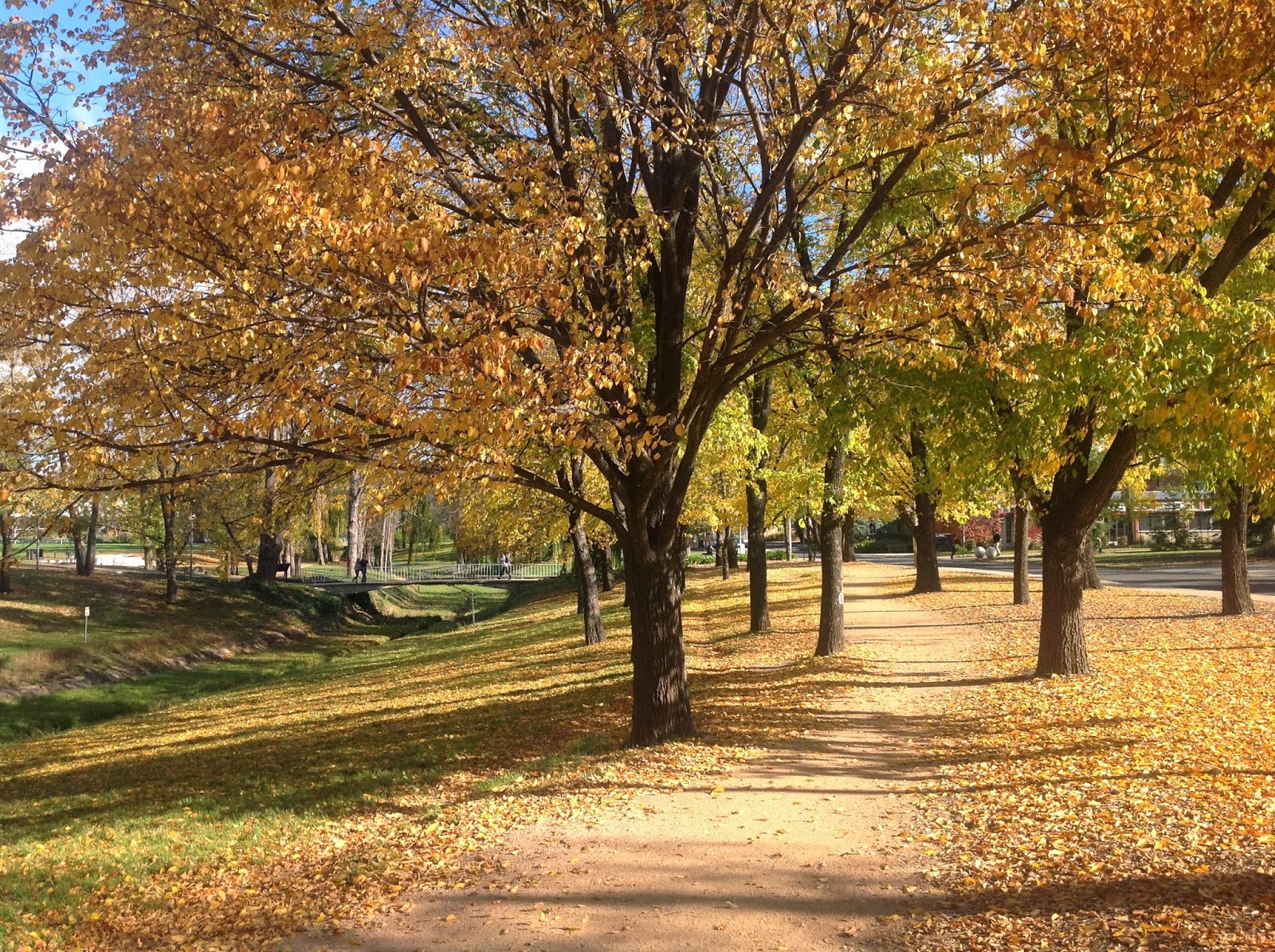