How much is enough?

Everyone knew that Prime Minister Abbot would create headlines when his speech to a major Forest Industries dinner included  a suggestion that we had "enough", or even too much, protected forest.  The suggestion of enough or too much begs the question "...for what?" 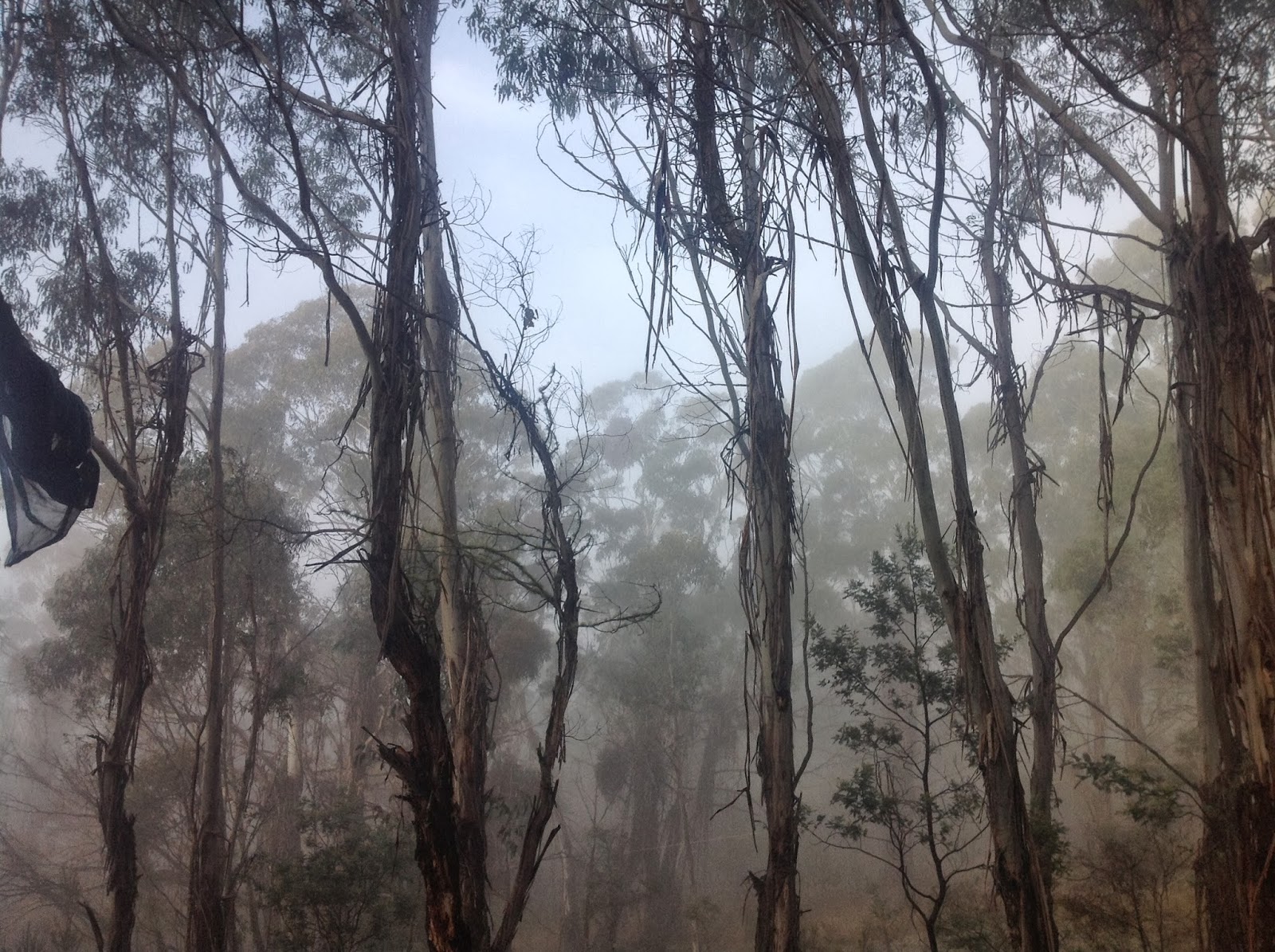 There are some famous thresholds in science where "enough is enough" is measured. LD50 - the level of drug dosage that results in the death of 50% of a target population is one such measure. Significance levels, eg p=0.05 which is where you accept there is a 0.05 or 1 in 20 chance that the important difference you think you can see is simply a bit of random luck. But even these thresholds are arbitrary and indefensible except through claims that "we have always used them". Significance levels in fact vary between disciplines as well as countries and levels of p might be as high as 0.3 in wildlife ecological studies or as small as 0.0001 in medicine where you really want to be quite sure your drugs have the effect you want.

Similarly, thresholds of the fraction of land in reserves exist but are largely arbitrary. Early discussions about "CAR" reserves - Comprehensive, Adequate and Representative - in the late 20th century started with suggestions that adequate meant 5% of the area pre-European conversion for each major forest type. This percentage has progressively climbed to 10%, 12%, 15% and currently sits around 17%, with each increase due to temporal arguments to balance economic, political, social and ecological values. Simultaneously, the forests are being more finely classified and divided and restrictions placed on what can be done near the boundaries of the reserves. This fine sub-division and restricted activity means that reserves can impact a significantly larger area that just that within their boundaries. Imagine, for example, that you had to reserve 10% of your home, say to let your aged parents move in, and you could not walk within 1m of the reserve boundary. You might loose a bedroom or your study. But if to had to reserve 10% of each room and not come within 1 m of those boundaries you would loose access to the toilet and any room less than 2-3 m in length. In fact, your hallway would probably be cut and you would loose access to half your house. So, how much really is being reserved by a 10% reserve?

But why a nominal 10% area even if it results in substantially more than a 10%  reservation? Why not 11%, and if 11% why not 12% and so on? Must you stop before 50% while you can say the reserves are a minority use. In contemporary news, the difference between 49% and 51% is massive for QANTAS - the right to call yourself the Australian carrier and the need to employ Australians and manage for Australian good apparently revolves around whether 49% or 51% can be in foreign ownership. The difference between 49 and 51 may have great importance in business and in democratic elections, but it has no real significance in ecology.

If a scientist looks in sufficient detail, any hectare that could be added to a reserve will be uniquely different to all the others already in the reserve. Nature is full of diversity at a variety of scales and although two areas may look to be the same to a human with their poor senses, they in fact will be different. So if you want to reserve a bit of every different environment you have to reserve all the hectares. If the Department of Heritage wanted to reserve one of every unique house, you would have yours, wherever it is, reserved.

So obviously we do not reserve everything - we need to keep somewhere for ourselves to live and to produce the things we need to live. In the past, the majority of forest was converted to agriculture and urban development. When people say that 85% of our forests have been lost, it is to agriculture and cities that they have been lost. And these land uses must actively continue to keep the forests at bay - if you abandoned Sydney or Melbourne or the Queensland cattle farms, the forests would return. Should we try? Let's take 10% of Sydney and remove the offices and houses to allow the forests to return - they will return, and those forests will be unique and therefore worthy of being reserved. That would return more than twice as much forest as the area being disputed in Tasmania now. Why stop at 10% ...or 15% ...or 50%?

But of course we could not reserve and return 10% of Sydney to its pre-European forest nature. Where would the people live and work? There has to be a balance between people being able to live and work against reserving arbitrary percentages of land. 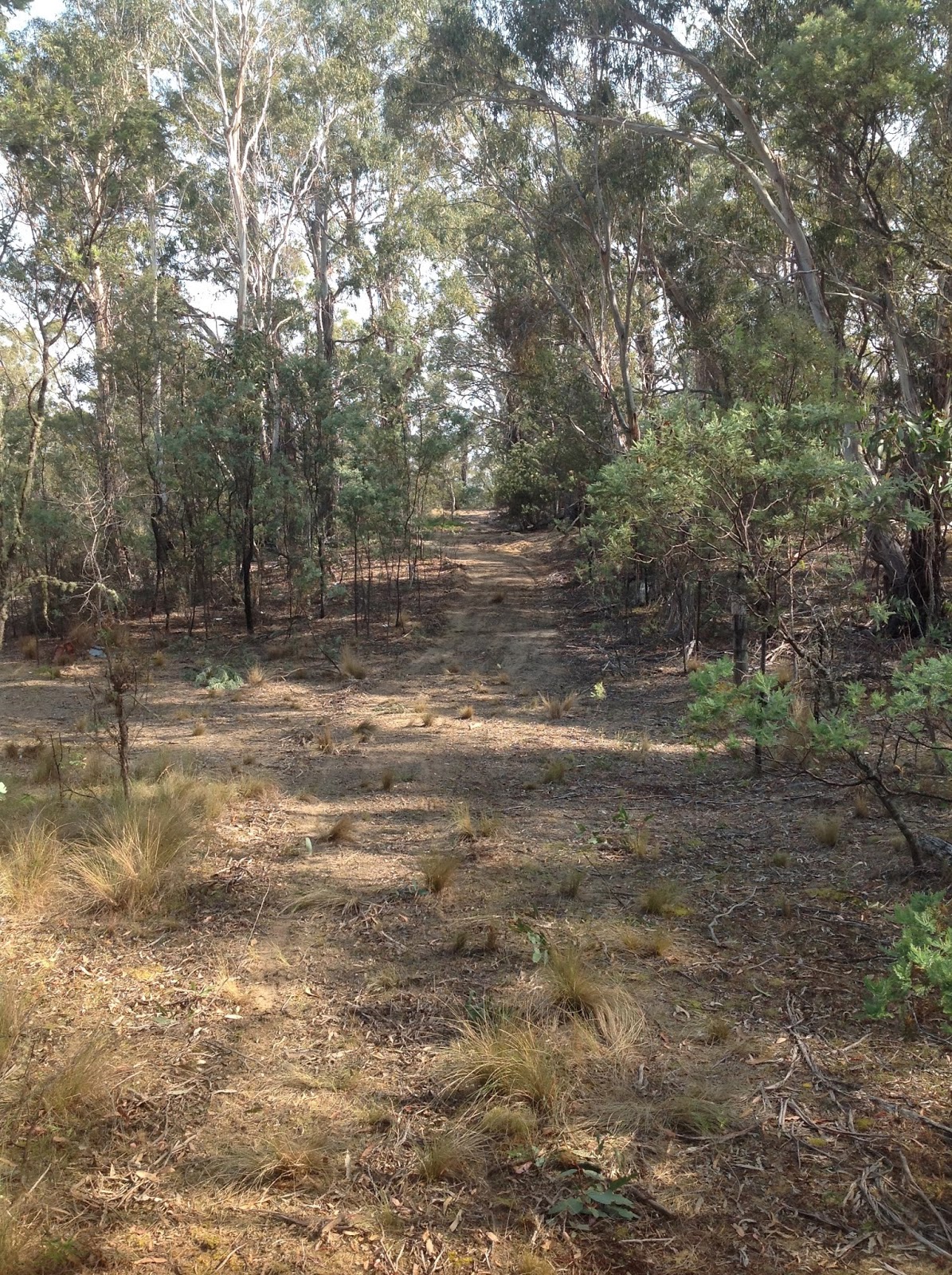